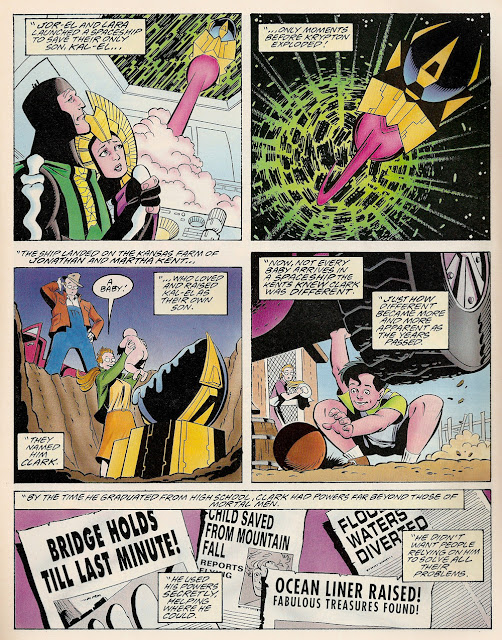 I was inspired by this post by the Ancient World Podcast, episode 3.  Listen to it if you are curious about the whole story of Sargon the Great.
Posted by Unknown at 8:41 PM